He, who is also known under this pseudonym, created for this splendid long-playing disc fully aesthetic, Nordic anthemic Heavy Metal art with a strong traditional footnote.

„Solens Rötter“ contains overall a very distinctive reflection on the good old artistic strengths. This is revealed, however, without to embezzle entirely the sophisticated, progressive compositional capers of the latest publications.

All in all, the Scandinavian succeeded an equally credible as fully pleasurable symbiosis of all previous brilliant achievements. Andreas answers the questions. 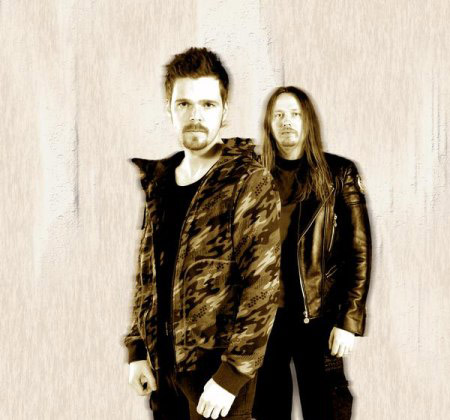 Have you lately highly captivated by the work on the new album?

„Well, it was a while since we completed the album, back in early January exactly, but I’m always in writing and composing mode so we’re working on material constantly. The new album was a real pleasure to write and record as we felt that it came together by pure inspiration and was born out of euphoria. So it has been a very fluent journey and I have some great moments in my mind from this album even before it’s out.“

Are you completely satisfied with your work?

„I must say that we’re very pleased with the result, of course there’re some small parts that we could have done differently. All in all we feel that we reached the goal we set up for it and that all elements that are represented through our music merged together into a dynamic unit this time. It’s a good blend between different types of expressions and the canvas is decorated with many colours, so to speak.“

What was the main focus for the new music?

„The main focus was to take back a more folk music oriented approach but with a new perspective, not just do “Till Fjälls” part II. Instead we aimed to visit new musical domains but taking the past with us a creative source. We also wanted a more metal approach and tried not to make it to complex even if some parts contain a lot of instrumentations and layers.“

What can you say about the chemistry between the band members?

„It’s me and Mattias as always in the band. This time we also have a bass player with us called Johan Lindgren and he has played with us for a while at concerts. We fell that his contribution makes the album better as he have a great sense for melodies as well as know how to be aggressive in his playing if the material demands it. We like not to involve too many people in the band as our companionship is born out of a perfect symmetry and balance, so why fix something if it’s not broken?“ 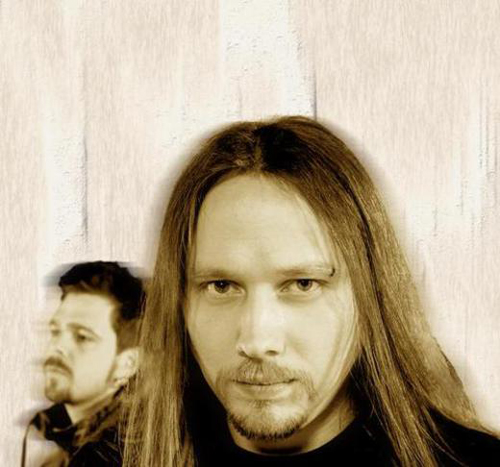 Why has been the style modified, returning to the older Vintersorg tracks? Brought the last album lesser success?

„It’s not about commercial successes or not. We take our art dead serious and try to evolve with it and become more skilled and not to pain the same painting over and over again. The last album was a great success for us as artist and also brought some new fans to us. So the decision to use some more ethnic touches was just a matter of inspiration and trying grow as well as to feel at ease with what we’re doing.“

Which are the main differences on the current album to the previous release?

„It’s a little bit hard to say exactly as we’ve always used many different essentials in our music. But compared to “The Focusing Blur“ the new album is less intricate in the structures still some parts contains a lot of instrumentation that some probably will classify as complex. We have also some more harsh part this time around as well as more soft parts, it’s hard to pinpoint the differences.“

What topics have inspired or motivated you for the new album?

„Topicwise it’s the same as I always have written about thematically. The relation between Man and Nature and how that relation is both built and ruined. I took amore romantic angle this time and less scientific as I felt this album needed a more poetic language and mystic approach, asking more subtle questions from the nature in my surroundings.“

What to you is still most inspiring in nature?

„As you understand it’s the nature itself and all aspect of it. The more I lear the more interesting it becomes so it’s a never ending source for me dig deep into.“ 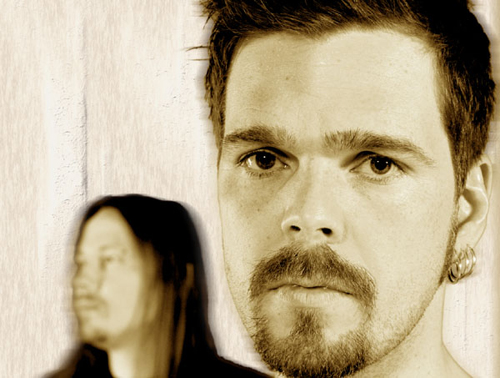 When you first had conceived a song, or a riff for the new album, what was your starting point - a boundary or a direction?

„The song called „Perfektionisten” was the first song I wrote for the album but I don’t think that it’s the most representative for the whole album. But that song set the atmosphere and the other songs have there specific spot to build the completion of the album, every song is important to get the wholeness of it.“

Please bring the main lyrical content of the new tracks a bit closer!

„I guess I’ve covered it above. It’s nature in many forms and how Man tries to find its place and how we destroy it in our probe for economical success. Still it’s not Green Peace propaganda if you know what I mean, it’s from a more philosophical vista.“

Have you played live in recent months?

„We’ve done a lot of show but recently the situation is very complex for us as I have two small kids, studying, working etc. So at this point we’re not a live act.”

„Digest the impressions from this effort and try to make a new album in a year or two.”