When the vociferously Finnish beauty looks back in her own last year, a lot is going on in her head. Finally, the number 2007 means for Tarja a period of most formative changes in her life, artistic as well as private.

Her much advertised solo debut album „My Winter Storm“ has just been released recently, but there will be no respite for Tarja at all.

The very talented vocal artist have to go on tour for an extended number of concerts namely, to celebrate the new songs on stages.

Tarja, 2007 was certainly very stressful for you as a professional singer. Was it mostly positive stress and how do you get hassle out of your head ? 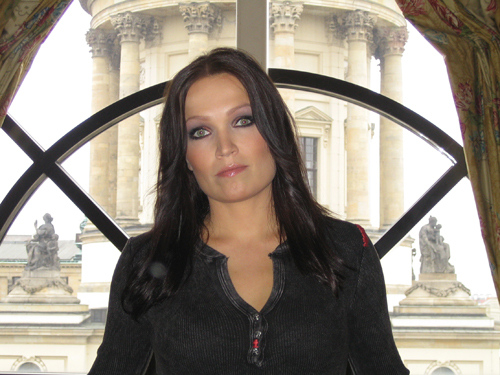 „I try to plan private time for myself. I have realised that even though my life has a lot to do with my career I need to have some time off. The stress is connected to my work. I wouldn't like it to be appearing in my private life too. I like to do sports, go to cinema, watch TV, meet or call my friends, to have good company; nothing connected with work.“

What were the most joyful experience for you during the hard work on the new album in 2007?

„To see many professional people giving their passion for my music and realise that they understood and support me as an artist.“

Have you learned more about yourself through the new situation around you?

„Everything has been new in the process of this album. I have never done an album like ,My Winter Storm‘ before. I learned that I have the ability to plan things and to put them together so that I can make them happen. I discoverer that I have more courage that what I thought.“

2008 will be certainly even more hectic for you and the band. How do you manage it personally to avoid disappointments in the music biz? 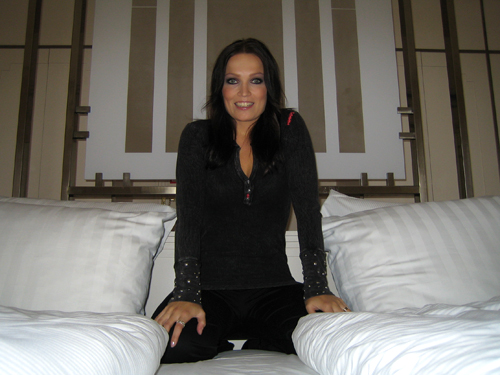 „Why disappointments? This process just started and we have the future ahead. I have the freedom to do what I want.“

The new Tarja record is finally released – what can you report about its success etc. to date?

„It was Gold in Finland in the day of the release, but that is all I can say at the moment I am replying this interview. The success in the other territories is too early to say as the album has just been released in most of the countries just a couple of days ago. Let's see what the future brings.“

Which were the most positive aspects in 2007 for you as an artist?

„The fact that I have been able to work for my album with lots of new and talented people and in new places. This definitely makes this a lot more interesting.“

Which were the most negative aspects in 2007 for you as an human? 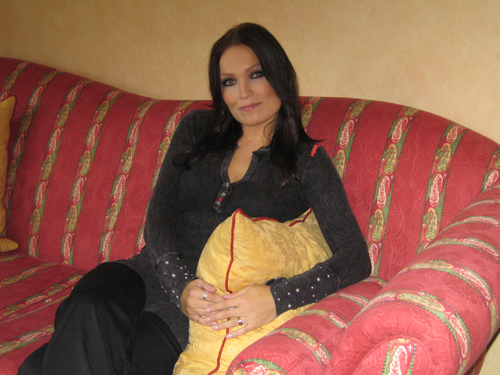 Please tell about your most emotional concert as an musician in 2007!

„Due to album recordings, my first concert is about to come November 25th in Berlin.“

Please name your most emotional concert as an visitor in 2007!

Please tell about the most surprising happenings for you in 2007!

„A very sad event that happened in Finland where a kid killed many students at school with a gun. Crazy and stupid way of ending life's. Nonsense.“

Which are your most important plans and goals for 2008?

„To visit as many places as possible to perform ,My Winter Storm‘. Specially those places I have never been before.“