These French Black Death Metal wizards reached a very high musical level in their raw genre by the massive sound of the new release. „Divine-X”, the third album of Seth undoubtedly appears as the most professional release of the band to date.

This great and also intelligent album evolves from very bewildering and modern atmospheric parts to the most brutal and astounding aspects. Far away from being monotonous, the amazing and breathtaking music of Seth appears dynamic, deep and powerful.

A few electronic experiments are now there to add an experimental and progressive side to the whole opus. Lyrics are still sung in both English and French and the variety of vocals fits perfectly well.

One can not be indifferent to this new unique album of extreme Metal anyway, which somehow shall attract your attention. Guitarist Heimoth tells a few interesting points about the development of „Divine-X”.

What is the meaning of the new album title? 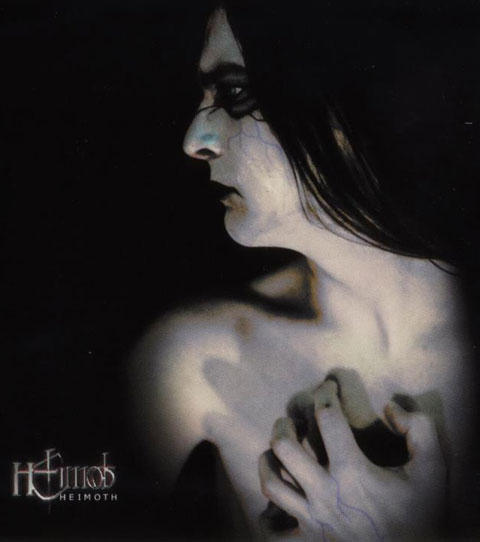 „It tends to reach any elements which constitutes a divinity to take or to usurp for instance its soul, its power and its mind. It is not as direct as `The Excellence`; title of our former album, this one is maybe more subjective. Also, the letter X might alludes to the strangeness of the whole music and its peculiarities. Phonetically, it also has a nice sound I think.”

The style of Seth has changed a bit – more melodies and atmospheric parts than before on „The Excellence” … sounds partly to my mind somehow more like early stuff of you guys, as on the MCD „By Fire... Power Shall Be”.

„Hmm... Well, I think that this MCD and the last album have strictly nothing in common actually in any aspect. `The Excellence` album is still very melodic but maybe things like that don´t come out well because of the production which should have been improved. The last track called `Divine-X` might remind people of our old melodies as you say, but not so much.”

Why has changed your style, anyway? And in which direction it will go in the future?

„Its not only a question of changing style. In any Seth release the sound is different. Through `Divine-X` we have reached a very good production and something which utterly contrasts from the previous album and this, by itself, shows a deep change. Besides, its right that new elements have been added. `Divine-X` is modern, subdued and very diversified, it sometimes tends to be progressive in remaining extreme musically. It is a right combination between atmospheres and brutal aspects. A lot of fans could be bewildered as well, which is not a bad thing. This album has to sound astounding!”

Please be so kind and explain the main (lyrical) content of the new songs!

„Well I guess it would take too much time to write down topics of every songs, and I have written only one song. The best thing is obviously to read them to get its own opinion. But the main subjects are union and possession (like in the song `Walk On Fire With Me` and `Divine-X` or `Consecration` - it also deals with vices of humanity and its believes towards religion. I think they are quite psychological in a way. Also, the title `Cosmic Cursed`s Shelter`; imagine a graveyard where every former human, who was hated in his life because of his harsh religious views, are praised after being dead; as if roles turned into a new system, unlike the one we have; here are just a few examples of our lyrics.” 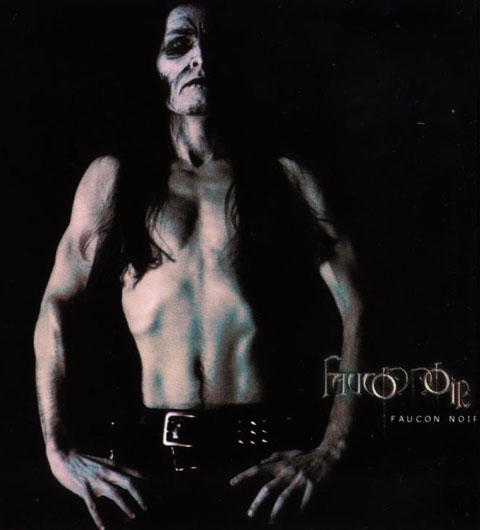 Which were and still are the inspirations for the music of Seth?

„I compose most of the music and I wouldn´t say that I am directly inspired by specific bands. I believe that musicians are often inspired between each other, but rather unconsciously. In Metal I am more open than I used to be, and might be inspired by a lot of bands I listen, such as Samael, Tiamat and some more old extreme bands. So, its quite wide; About movies, I really liked this weird and recent movie called `The Others`.”

What is the definite artistic and idealistic goal with Seth nowadays?

„As for me, maybe to be able to create as much as possible. It would not sound very honest I guess if bands had an extremely precised goal to fulfil, so its not these kind of questions I ask myself actually.”

Live gigs in Germany - anything focused in the moment?

„Unfortunately not yet!! I truly hope we will play there since we have never played in your country thus far; but why not to the next Wacken (2003) open air at least. We have to wait now for May 2002 I think, then things will be more reliable and we hope to get serious offers for touring.”

What do you all feel deep inside when you play on stage ?

„It must be different for every musicians; but I´d rather not to tell you my feelings on stage for it´s quite personal and hard to explain. It´s a strong feeling anyhow.”

And which deep inner feelings the members of the band are trying to reflect with the new songs?

„It reflects all the different and paradoxical moods we have such as hatred, sensitivity etc; However all these state of minds are feeling that are hard to express on a paper. For us, it is maybe more interesting to know what the public can feel listening to our music. It is very exciting to learn that some people felt something strong and great thanks to our music. This mean that the band has managed to reach something important I guess.” 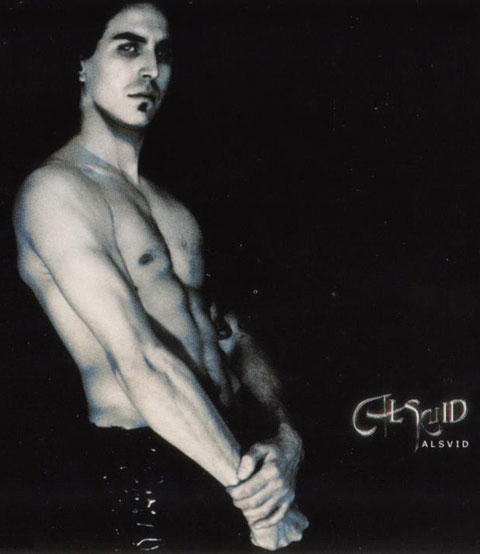 „It depends on what you see as Satanism. It´s something very personal and subjective. Many people have its own outlook about this thought; anyway I don´t worship anyone. I believe in my essence which is already enough to care, I swear.”

Which were your early idols out of the Black Metal scene?

„I´ve never had any idol as you say. I deeply like some bands like Darkthrone, Dodheimsgard and others, but I never had such a strong feeling about people playing in cult bands. And I guess they don´t play to be praised either.”

Which ones of them influenced Seth in one or another way?

„Surely both bands I´ve just mentioned at least, and all pioneers of this artistic movement.”

How is to understand the band name Seth, adapted from the ancient Egyptian god?

„Yes, but not only. At the beginning of the band we thought it was a good idea to name our band Seth; which refers to mythologies like the one you said, but to the bible as well since he is Adam´s third son. This correlation attracted us. Furthermore we wanted a short and appealing word.”

„I´m honestly pleased to belong to one of the interview of your magazine which is known even in France and thanks a lot for your questions! And to all of you: keep an ear to our last album if you don´t manage to wake up every morning.”