Founded in 2005 in most southern Swedish province Skåne by multi-instrumentalist, composer and lyricist Dan Heikenberg, Nattsmyg meanwhile belongs to the most attractive Folk Metal acts at all on the globe.

„Nattsmyg“ is Swedish for „night sneak“. Dan is still the only real member of the band beside some guest musicians and marvelous acting female guest singer Linn Carlshaf.

These grand Scandinavian visionary wields the bass-axe and plays the guitar, also he is doing the harsh vocals and the keyboards beside the violin, mouth-harp and flute. 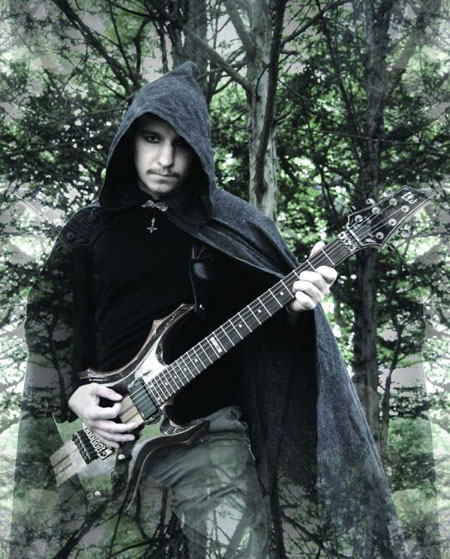 Hello appreciated Dan, on which way(s) do you practice your devotion to mother nature in your area?

Which are your biggest hopes for the rest of 2011, concerning Nattsmyg?

„That Nattsmyg gets to release one more album this year.“

Please report us a bit about the songwriting process for „Fylgja“!

„In Nattsmyg I almost always start with waiting for nighttime, and then I bring out a cup of coffee and a keyboard. After a lot of keyboard recordings, ideas for instruments and vocal melodies pop up. Most of these I record the following days. On „Fylgja“ I also programmed the drums. I brought my recordings to a studio where Matthias Klauser did an excellent job in translating my programmed drums into his own interpretation. Linn and I also choose to record most of the vocals in that studio. Then I brought home everything where I mixed and mastered the album.“

What are you still looking for in terms of development of Nattsmyg's musical style?

„The goal I have in Nattsmyg is change, in some way, from album to album. With „Fylgja“ I wanted to make Nattsmyg a little bit more epic sounding, and also to bring out a little more sadness in the melodies and lyrics, but on the next album I will bring in other ideas and feelings. Change in the musical style is what makes it fun for me to make more albums.“

Please tell me also about your proudest own achievement on the new album „Fylgja“!

„That I didn´t write anything that I later felt was boring and/or unnecessary.“ 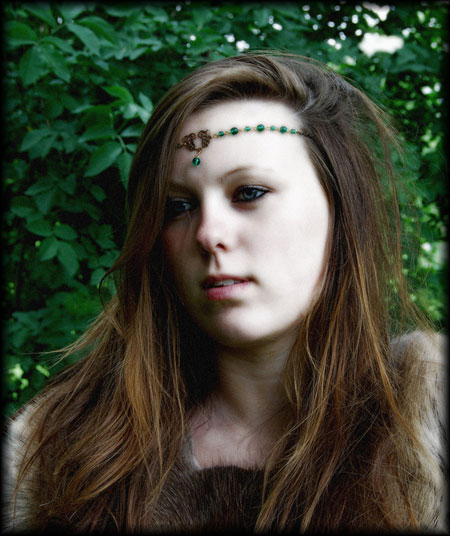 Which topics contain the lyrics in „Fylgja“?

„The lyrics are mostly short tales about events in the „world of Nattsmyg”. Some of them, like the song „Fylgja“, are a little bit more serious songs which concerns death and agony, while other songs can be more cheerful. There´s also a song about the beauty and diversity of nature.“

What's going on in your head, while you think about these Nattsmyg release?

„Since I have recorded a lot of the instruments and also mixed and mastered it, I´ve heard the songs countless of times in all its stages. Because of that I can´t really enjoy the album myself since I only hear the details, and can´t enjoy the experience as a whole. But I´m very proud of it and I hope others can enjoy it, and hopefully soon I can to.“

The record „Fylgja“ - what can you do for the fans with your new music that other candidates can't?

„I actually hardly listen to metal anymore, so I can´t really compare to other bands. I have some really nice ideas for the upcoming album, and I can say that it won´t be a copy of „Fylgja“. There won´t be as much focus on the keyboards, and some of the songs will be more intense. There´s also a re-recorded version of „När Solen Slocknar“ and „Född Att Härska“ on the way to be released.“

And to which bands do you prefer to listen to these days?

„Two of the bands are the Devin Townsend Project and Loreena McKennitt.“