These skillful three-man act from Zabok, Croatia, celebrates a very earthy and plausible kind of dirty Black‘n‘Roll in the fuel vein of the Norwegians of Vreid.

Once formed in 2007, March 2008 brought the first demo of Manheim. 2009 the three-piece won the Croatian O'rock Fest in Oroslavje, after Manheim entered the competition as a replacement for a band that could not perform.

The heart of front-figure, vocalist and bass player Mamut pounds for real and authentic art anyway. Therefore he won even the prize for the best performance on Demo Festival in Zaprešić, Croatia in summer 2010.

In autumn 2010 these Black‘n‘Rollers recorded their first EP, entitled „Kreatura“, which has been released the same year. Four-string enthusiast Mamut brings the background of Manheim herewith a bit nearer. 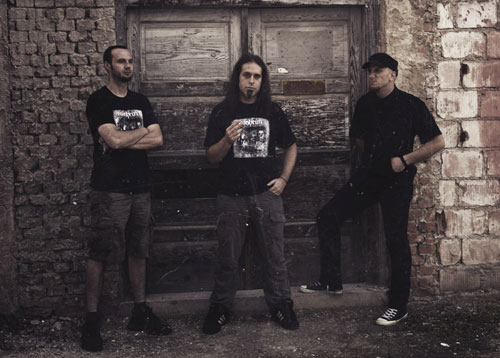 Hey Mamut, how are you doing these days?

„We are very busy with preparing material for our first longplay album. Writing new songs, rearranging and ,polishing‘ older ones. We hope to get the material ready for recording in a few months. And with any luck we'll have the album finished by the end of the year. There's still a long way to go, but we're getting there.“

Seems to be pretty hard to get an „leg on the floor“ in international manners, operating out of „isolated“ Croatia, isn't?

„True, but we don't let it get to us. We just take it one step at the time. Also, we're very fortunate to have Filip from Northwind Promotion as a personal friend. Without him, we wouldn't even take this small step. There are some Croatian bands making a name for themselves and clearing a path for the rest of us. Hopefully, we'll be able to follow in their footsteps. And with Croatia joining EU in less than a year, we believe this isolation will end, and there will be a place for us on the international scene.“

Please tell us a bit deeper about your newer song material! 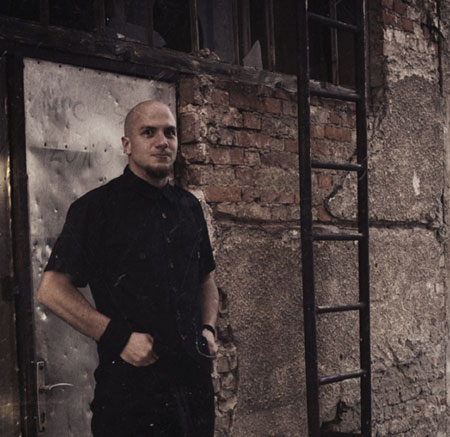 „New songs are, in my opinion, much more complex than the old ones. We're putting much more time and effort in their making. We also started using more dirty notes and heavier vocals, and experimenting with dissonance. New album will feature mostly new songs, but also new, rearranged ,Kreatura‘. Also, some songs will be in English, so our abroad audience could understand our lyrics, which are a big part of our songs. You can expect a much heavier and dirtier Manheim.“

What’s your personal view about the „spirit“ of your music?

„It's raw, dirty, savage Black‘n‘Roll in all its ugliness. Life is not pretty. No matter how much make-up you put on it, it remains ugly. We can't run away from that truth. We should embrace it. Aesthetic of ugliness. That's what our music is about. Pure naturalism.“

More: which aspects are the most relevant for you in your music, within a world full of societies' shame and vicious lies?

„This world is a sewage we have to crawl through. We know that. We're reminded of that each time we have to dive in a pile of shit, face first. But that doesn't mean we don't get to have fun. Most people prefer to be mindless followers than thinkers. Most still prefer hegemony to freedom. Getting upset over that only hurts us. Instead we can make fun of them. Making fun of stupidity. That's what we do.“

How long did last the songwriting for your current EP „Kreatura“? 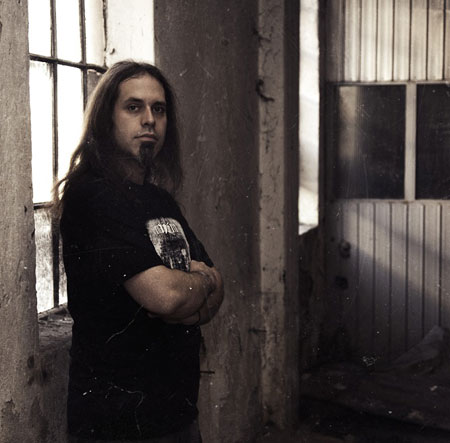 „It's hard to tell. When we wrote those songs we didn't intent to put them together on an EP. In fact ,U Službi Njezina Veličanstva Smrti‘ was the first song we made, back in 2007, and ,Kreatura‘ was the last at the time. When we decided to make these EP, we chose three songs that we liked and that, we thought, would represent us the best. Every song is unique in its making. Some songs practically write themselves, while others take months to make.“

With which expectation(s) have you begun the composing of the songs for these Manheim release?

„We really had no expectations. We just decided to make an EP and see what happens. We're happy things turn out the way they did considering how little effort we put into its making.“

Where you`ve got all the ideas for your metal art? And: when did they came at best in your mind?

„Inspiration is everywhere. You just need to wait for it to come to you. But, sometimes it takes too long. That's when alcohol comes in handy. Just kidding! Most of our ideas come simply by doing long rehearsals. We just jam, and see where it takes us. Than a good riff comes to mind, and from that another riff, and before you know it, the whole structure of the song is in your head.“

Please tell the readers about the main content of Manheim's lyrics. 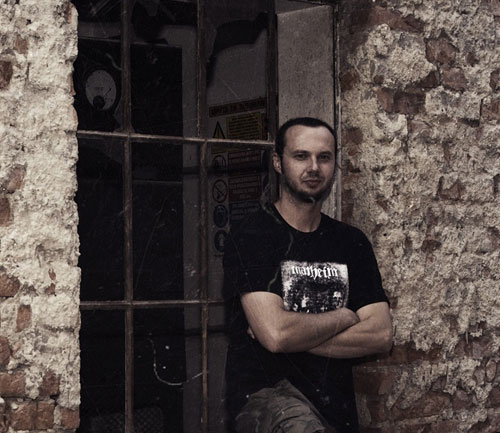 Please tell us about the recruitment of the members of Manheim.

„We were just three kids who shared common interests and taste in music, and incidentally played guitar, bass and drums. It was only logical to make a band. That was a long time ago, and at the beginning we were just fooling around, not doing anything serious, and eventually the band broke up. It was in 2007 we got back together and started taking this thing seriously.“

Why do you do this all - better said, which is still the most inner driving force within your creative heart to raise such music?

„This is who we are. It's simple as that. I don't know what we would be doing, if it wasn't for this. Making music is what we do. It's not our hobby, it's not our job. It's who we are.“

What do you think - why so rare bands play really good Metal nowadays? Is it a question of the broad range of inner views and feelings?

„I have to disagree. I think there are lots of good metal bands out there. It's just harder for them to get noticed because there are so many bands today. Yes, a lot of bands just follow certain patterns which make their music stale. Lots of bands still try to give their audience that shock that metal had at its beginning, by making their music faster more aggressive, but losing its essence. But, there are still great bands out there.“