In 2005, this emphasized sociocritical Swedish individualists appeared before the public for the first time with its stand-alone Black Metal material.

Since then there seems no return for the group with the ironic band name. Ever since the unusual compositions of the poetic Stockholm sarcastics did settle far in typical avantgardistic style areas.

Also the songs of the new album „Sjukdom“ make no exception in the course of such loyal attitude. Unspeakable melancholic, deeply depressed and latent accusing the Scandinavian association performs his new swan song to the inhuman nausea of the modern era.

Nevertheless, despite all the supposed titanic gloom and endless unfathomableness the unique Lifelover with its sparkling melodies reveal a glimmer of hope in their insatiable musical architecture again and again. Guitarist, vocalist and pianist Jonas ,B‘ Bergqvist brings the whole a bit closer. 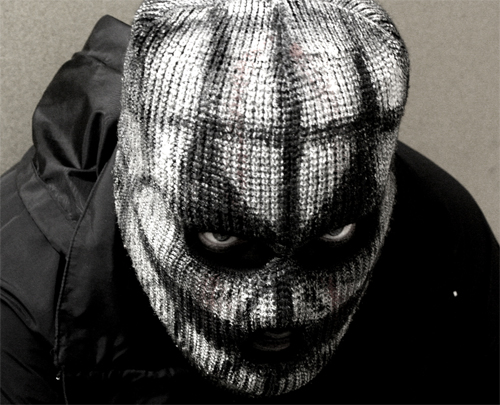 Please explain the special meaning of the band name! Are you guys simultaneously lovers of life and haters of sick societies?

„Our band name is of course meant to be ironic and sarcastic. There’s really no special deep meaning behind it. When we do interviews it’s almost always the first questions we get, like in this case, so we have sure noticed it creates attention. But of course I understand why people wonder. We wanted to choose a name that were and are the opposite of who we are. I would definitely not consider us being regular people.“

Please tell about the main lyrical content of „Sjukdom“!

„Sjukdom is Swedish for disease but also for sickness and illness. The lyrics on ,Sjukdom‘ are much more aggressive than ever before. It’s much hatred to be found in them in a stronger and more direct way than on previous releases. The music is more aggressive and heavier as well, so the lyrics suit the music in a good way. The lyrics are always based on our own lives and experiences, sometimes in a very abstract way. So the lyrics are simply about everything we go through on a daily basis. You will find subjects as angst, negativity, hate, drugs and everything you can think of… It’s hard to explain the content because it really can’t be described in a fair way, it should be read. But this time there’s more songs in English, and we will do translations of the Swedish ones, so everyone will be able to understand the whole album.“

Who is the main songwriter inside Lifelover, who the main lyricist?

„I write almost all of the music by myself and it's been that way ever since we started. But me and ( ) have written the music for some songs together and he has also composed some very good songs by himself as well. But I am the main songwriter, and we have together decided to keep it that way. When it comes to the lyrics everyone in the band is involved almost equally as much. So I can't say we have a main lyricist thus all of us write.“ 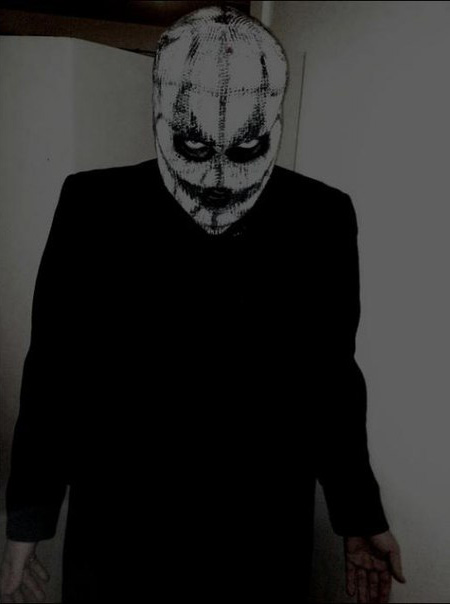 Please describe the artistic way of collaboration in Lifelover!

„I think we work in pretty much the same way when it comes to the collaboration between the members as any other band out there, for example we write the lyrics when we have inspiration, and when someone have something new to show, we all take a look at it to see if everyone are satisfied with it. Everyone in the band knows what to do when it comes to creating new material. We are all a piece of the puzzle called Lifelover.“

In which age did you discover the grand meaning of music for yourself?

„It was a long time ago, I don't remember exactly. But the day Metal came into my life, I knew directly what I wanted to do with my time here on earth: to create Metal and express myself through music. I think I was about 12-13 years of age at the time.“

Which has been your greatest moment with Lifelover to date?

„The greatest moment so far for me personally was the gig we performed at Helvete Metal Club in Oberhausen, Germany November 27th, 2009. The concert was sold out and people where totally crazy, it was a great night. But of course I have many great memories concerning Lifelover, but I think that's the greatest so far...“

„In 2011 we hope to be back on the road again performing many shows. And I hope much people will show up because I promise it will be the most brutal shows by Lifelover ever. I hope I live to make this come true.“

Why you do this at all and which is still the most inner driving force within your creative heart to create such music and lyrics?

„Lifelover is one of the most important things in my life. I have to express myself; otherwise I would go fucking insane. The hatred, misery and everything that surrounds me every day is what keeps me going with this band. There are so much hate inside of me and at the same time so much angst and melancholy and I have to do something with it and Lifelover is the best way for me to handle everything that goes on inside my head and around me every single day.“

What’s your personal view about the Metal scene in your country and in Europe in general?

„I like many Swedish Metal bands and I think we have some of the best ones here in Sweden actually. But Swedish bands rarely play in Sweden; to be honest the crowd over here can be pretty boring. As I mentioned earlier the craziest crowd we have had where in Germany, the metal scene seems to be a little more wild and alive over there. But we have many more countries to play in (I hope) so perhaps I can give a longer answer some other time. Thanks for the interview!“