And this time the resolute Iberian horde sounds so tightened and determined, as if they are out to conquer the whole genre. And considering their high-caliber songmaterial on the new album „Under The Sign Of The Wilderness“ there are no obstacles to that. Hordak delivering their self called „Celtiberian Pagan Metal“ with highest class.

The word Celtiberian refers to the peoples formed by the merger of emigrated Celts and the native Iberians.

And the new full-length output do not allow any doubts concerning the honest and thus convincing attitude of the quartet. On these new album they seem to be more self-contained than ever, yet they have clearly matured a whole notch.

Once 2002 founded, with their new compositions Hordak attack the auditory canals of their fans extremely skillful. „Under The Sign Of The Wilderness“, thus an highly welcome reason for a questioning of guitarist and vocalist Autumn. 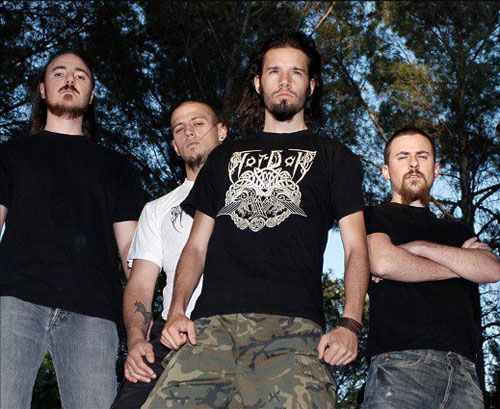 What's going on in your head, while you think about the new Hordak-release „Under The Sign Of The Wilderness“?

„Well, there are many things and feelings coming up to my head when I think about the new album. I feel very proud … all of us are very proud with the final result. It has been made completely for us, from the composition, to the recording, mixing and releasing so the effort has been completely for the band without any kind of external support like a label or something like that. We were supposed to record it some time ago, but due to personal problems and other kind of reasons it has been delayed for long time, so we can say ,Under The Sign Of The Wilderness‘ is an album that we have fought for.“

The new record - what can you do for the Pagan Black Metal-fans with your upcoming music that other candidates can't?

„I usually don´t like to compare the band with others, because your attention could turn aside of one band when you think of another … anyway, I think that somebody that is going to enter the realms of this album should free and open his/her mind and let the music flow through his/her head, just feel it, because I definitively think that it is an album to be enjoyed and felt. Perhaps the first listens are going to be a little different respect on other Hordak albums because it has more refinements, but it is some of the things that makes it good.“ 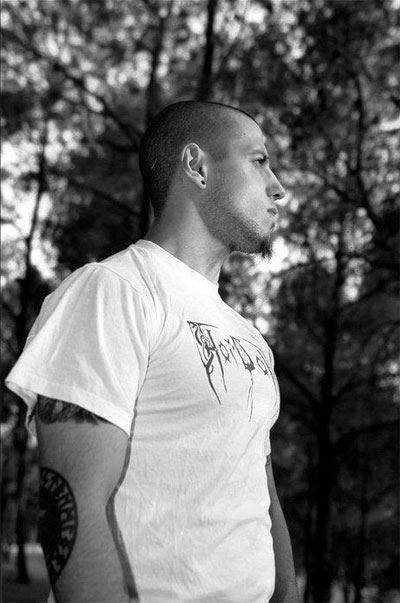 Which is most „holy“ thing for you inside the music of Hordak?

„To be honest to ourselves and making every single sound turned into feelings, trying to say something with every song.“

Which are your biggest hopes for the upcoming months, concerning Hordak?

„Things are going well for now with the album. We have played some gigs here in Spain and we really hope to have the chance to show our work outside of our country, it would be really great! Some new ideas are starting to be written and besides, we want to celebrate our 10th anniversary as a band so we hope to toast to ten more years of Celtiberian Pagan Metal.“

The new songmaterial of „Under The Sign Of The Wilderness“: how were the new songs developed until that final result?

„They have been developed in many different ways because every song is part of a different work. We usually work this way: if some of us bring a final song from the beginning to the end we all make the arrangements together at our rehearsal place. When the song is musically finished I write the lyrics and so the song is completed. Anyway that process is different sometimes, depending on the kind of song.“

What are you still looking for in terms of development of Hordak's musical style?

„We are always trying to improve each and all as musicians and as a band. Anyway I like to see that every album is a little bit different respecting on the others but retaining the Hordak´s style. There are many things I would like to try from now on, like working on a whole acoustic album … but time will tell.“

Please report us a bit about the songwriting process for „Under The Sign Of The Wilderness“!

„As I told you on the previous question, usually some of us bring an idea for a song or a song musically completed and we all together make the arrangements. Once it is done, I add the lyrics and then a new song has been born, except for the acoustic stuff, for what we usually like to try different things and jam with melodies.“ 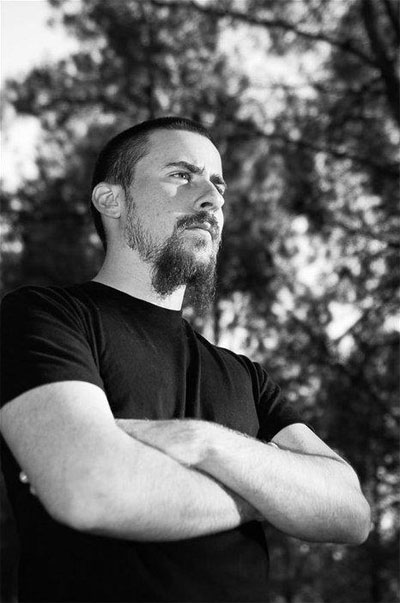 Please tell me also about your proudest own achievement on this new album.

„The best achievement for me on this new album is having an own and real drums player, he is J. Sierra. It makes our music much more richer than before in all senses and I would also like to say that he has mixed and mastered the whole album together with our guitar player A. Mansilla and they have done a brilliant work.“

„There are many different topics on the album. ,722‘ for example, talks about an historical Spanish event, the battle of Covadonga in Asturias, the Reconquista. ,Under The Sign Of The Wilderness‘ is the way we feel we live our lives, close to the nature wild and proud. ,μόνολίθος (Monoliths)‘ is about the circles of stones and power. Towards the cold eternity talks about the trip to death and the feeling of realising you are passing away. The rest of the songs contain histories and topics more personals, for me is like if the album had two parts, so I prefer each one take its own conclusions.“

Do you have already a personal favourite within the new tracks? If yes, why?

„I love the whole album, but yes, I have a favourite one! ,We Are The New Power To Rise‘, the track number 9 is actually my favourite album´s song because I think that is a great ballad, very rich musically and I am very glad with the lyrics. For me It combines the acoustic and the metal passages that the band uses on its style.“

To which music do you prefer to listen to these days, Autumn?

„I love music and I think that the more and different styles you listen to the better musician you will become. There are a lot of styles and bands I enjoy and to mention some I will say Septic Flesh, Amon Amarth, Motörhead, Demented Are Go, Perkele, Michael Schenker, Satie and many more.“