With their current album „Requiem For The Indifferent“ the Dutch Symphonic Gothic Metal specialists and vocalist Simone Simons 2012 were able to clear up a broad range. Exception-guitarist and world traveler Mark Jansen makes his personal retrospective of the year for me.

„They're not a newcomer anymore but I enjoyed Insomnium from Finland a lot on our recent US tour.“ 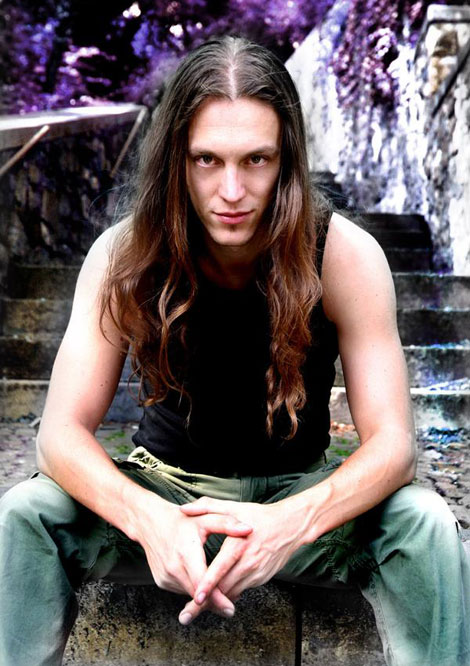 „Basically everything what's getting airplay on the radio and definitely all those songs from those "wannabe a superstar" programs. Horrible.“

„Rockstad Falun, the gig wasn't that bad but many things went wrong that day.“

„All want to be a Rockstar kind of programs.“

„Simone Simons (I think she always has great outfits) even though it's kind of lame to name a band member of your own band, haha.“

„All people who are there for each other and help each other.“

„The greatness of the mayan sites in Mexico and Guatemala. I had the opportunity to visit 26 of them and I enjoyed it a lot. 1 month travelling around, I should do that more often.“

„No solution for financial crisis, the few bulky rich do not see that we have to spread the wealth in a better way. Egoism won’t pay off in the end.“

„I had lyme disease, known as lyme borreliosis, earlier this year caused by a tick bite. That really sucked! One month of antibiotics.“