Their 2000 stroke of genius, the timeless hit album „Black Emotions“ opened this sensitive Sweden important doors which led the band short time later in the premises of a famous Austrian record company. Finally Beseech could be made available to a wider audience.

Highest time it seemed. Because the emphasized emotional proffered and with poignant sensitive passages ornated Gothic Dark Metal of the shadow troupe around lead-guitarist Robert Spånglund matured since the band's formation in 1992 more and more in an intense blend of the best what the genre has to offer.

And Beseech understand it still dazzling to direct the thoughts of their listeners in imaginative foreign worlds of enchanting blurred grace. Their latest studio album was baptized „Sunless Days“. Aptly, because just as the disc sounds. And the new silver plate shows repeated a leisurely matured in itself group. 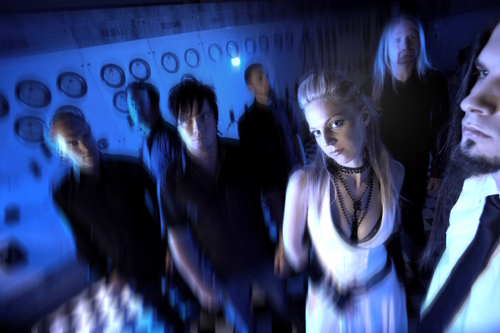 „The new thing is of course the release of the new 5th album "Sunless Days" and all work around that one, from promotional things to gig, rehearsal of new songs and much more. But it feels really good and the responses are really good so far. Else new for this album is that we have an another guitar player now as I was the only one before that for some time, but we felt that he was the perfect one that should be in the band as he have the same thought of things and are a creative person. So he has brought much new great ideas as he also is a kind of "producer person" and also a co-owner in the studio where we record our album, StudioMega in Varberg/Sweden.”

How successful went the last album?

„You mean "Drama" then, and I think that album was a really big experiment that contained much of interesting essence, but afterwards I agree to the much people that think it was harder to get into compared to "Sunless Days" that are more straight forward and focused some ways even if it also have much of interesting parts and experimental songs. But I think "Drama" gained a lot of different kind Beseech listeners and the biggest success was maybe in USA, but it´s just a feeling.”

What did change most in the intentions of bands since the beginnings until nowadays? 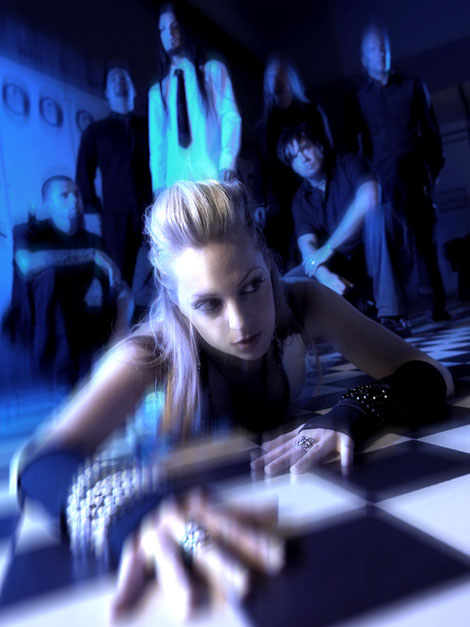 Please describe your development as musician!

„I began to play guitar pretty late I think, I was around 15-16 years old I think. At that time I was more into technical kind of music, to play fast and be a skilled solo-guitarist. But I was pretty fast bored at that as it does not have a soul really, and I realized when I began to play in Beseech in 1993 that it was the emotion and atmosphere that was "real" music for me. So the biggest develop have been that I´m grown as a composer and to create songs from all instruments.”

Which were the most influencing bands at the founding of Beseech?

„At the early beginning we listed mostly to bands such as Candlemass, Morbid Angel, Saint Vitus, Black Sabbath and Kiss and I think you could hear some of those bands in the early demos and the first album that was more doomy, Death Metal. But already at that time we started to use the combination of male and female vocals and didn´t knew any band that used that combination at that time, so it felt really unique at that time even if we didn´t use as much as today.”

In which mood are you having the best creativeness?

„It could be at anytime on the day/night and at any place, if I´m at home or walking outside somewhere or driving the car and the moods are also very variating, so maybe that´s one reason why songs have really different kind of feelings as well. So I cannot really answer in which mood that are the best one to write music in, but the most would probably answer when they are sad and depressed for sure!”

What contains an really good song in your opinion?

„This is a really hard question as a good song could be a really catchy and good chorus to some might riffs on the guitar or other parts that lifts the songs somehow, but most often I think it´s a good chorus with a melody that makes you smile.”

Please tell some influences – musical and lyrical – for your compositions! And name your favourite bands! 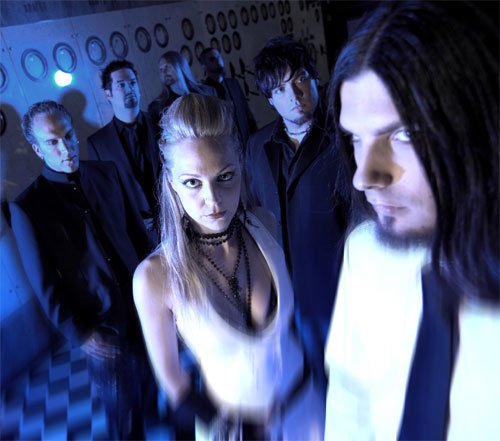 „All things that surrounds me influence me from good music, movies, something on the news, books or something that sticks in my head as a questions that I find interesting but to answer your questions I cannot really think of any musical and lyrical influence right now as it´s so much it could be. But some bands I listen to at the moment are Mew, HIM, A Perfect Circle to name a few. I don´t really know when you can expect the next album from Beseech but not in a too far future I hope, as we already began to write new material. It´s too early to tell in which direction our music will go as we love to experiment with both the sound and music but be sure of to always hear Beseech in the music but hopefully even more developed as musicians.”

„So far we played in Sweden and Finland the most but also at some festivals in Germany as well. So far we have not played that much in different countries than that since the tour with Lacuna Coil and Theatre Of Tragedy back in 2001 so it´s time for Beseech to get out on the road as we really love.”

„Right now it´s to get out and play and promote the new album as much as possible and to meet new nice peoples. But in the long run it´s as the most musicians to get a living on the band so you could concentrate 100 % on the music.”