And the release showed the Symphonic Dark Metal band of interesting new musical sides. I let the good Floor looking back into her year 2005.

I don´t have one... but here is a list of albums I like to listen too now: Rammstein „Reise, Reise”, Ayreon „The Human Equation”, Queensrÿche „Operation Mindcrime”, Europe „Start From The Dark” and Seal's „Best Of“ 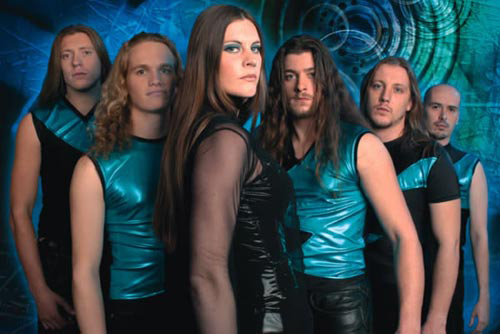 Must say I didn´t follow the latest new coming bands.

I don´t have this either... a song I really like is „Day Eleven: Love” from Ayreon´s last album „The Human Equation”.

Any remix made today from Eighties hits, they´re all horrible!

Fields Of Rock Festival in the Netherlands, as our drummer did come back, after getting recovered from his cancer-infection. 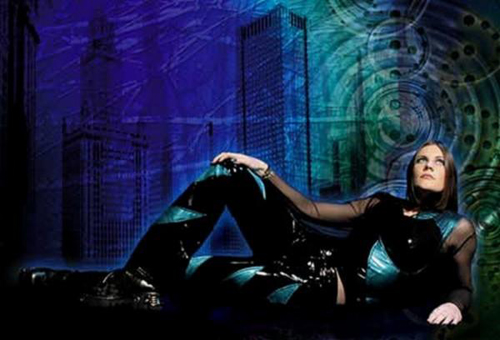 Film of the year:

Eh... last one I saw at the cinema was the new one with Harry Potter, really liked that one. Also „War Of The Worlds” was impressive!

Worst film of the year:

Scream 1,2,3 etc and all these American teenage bullshit movies.

Dutch soaps, they´re even worse than American ones.

Hmm, I think Rammstein is very well styled. The whole picture of this band is complete, they represent their music and shows by how the look.

Britney Spears. She represents all I despise about music industry. 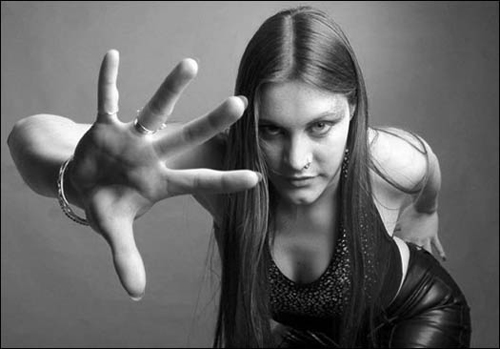 Next to me – that would be... Robbie Williams. (laughs) I don´t really like his music but he is a real artist and performer. He has charisma, whether you like it or not and that´s personality.

Saddam Hussein – although he has had that title for many years.

Two big surprises – the first and biggest one was that our drummer recovered amazingly fast from his cancer! Second one was our tour through South America this summer.

Our drummer André getting cancer.

(Alcohol caused) downfall of the year?

With way too much caipirinha, the typical Brazilian cocktail. (laughs)